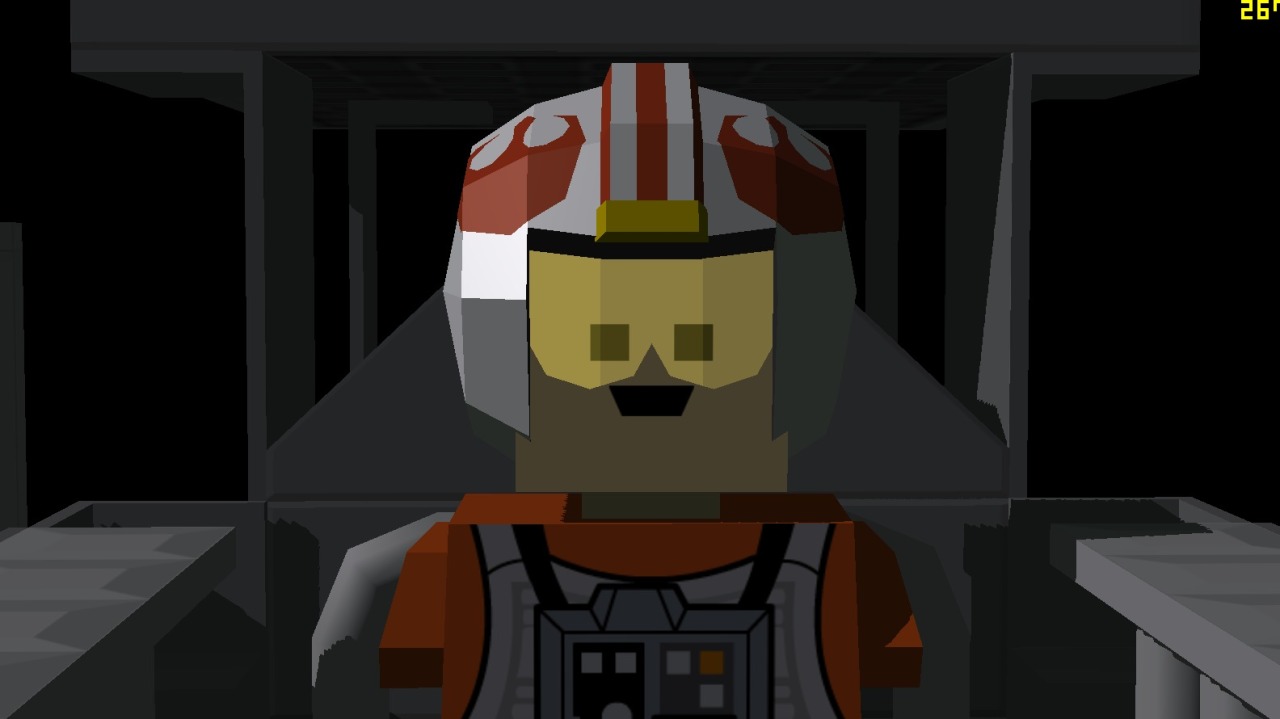 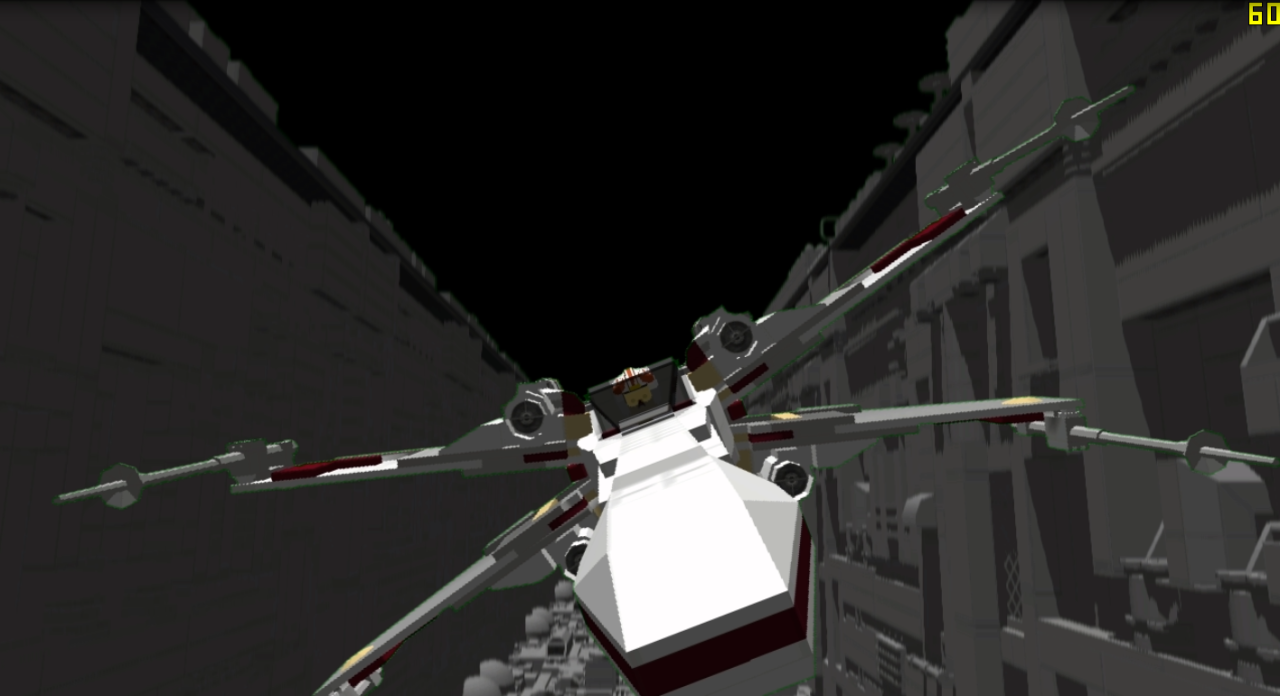 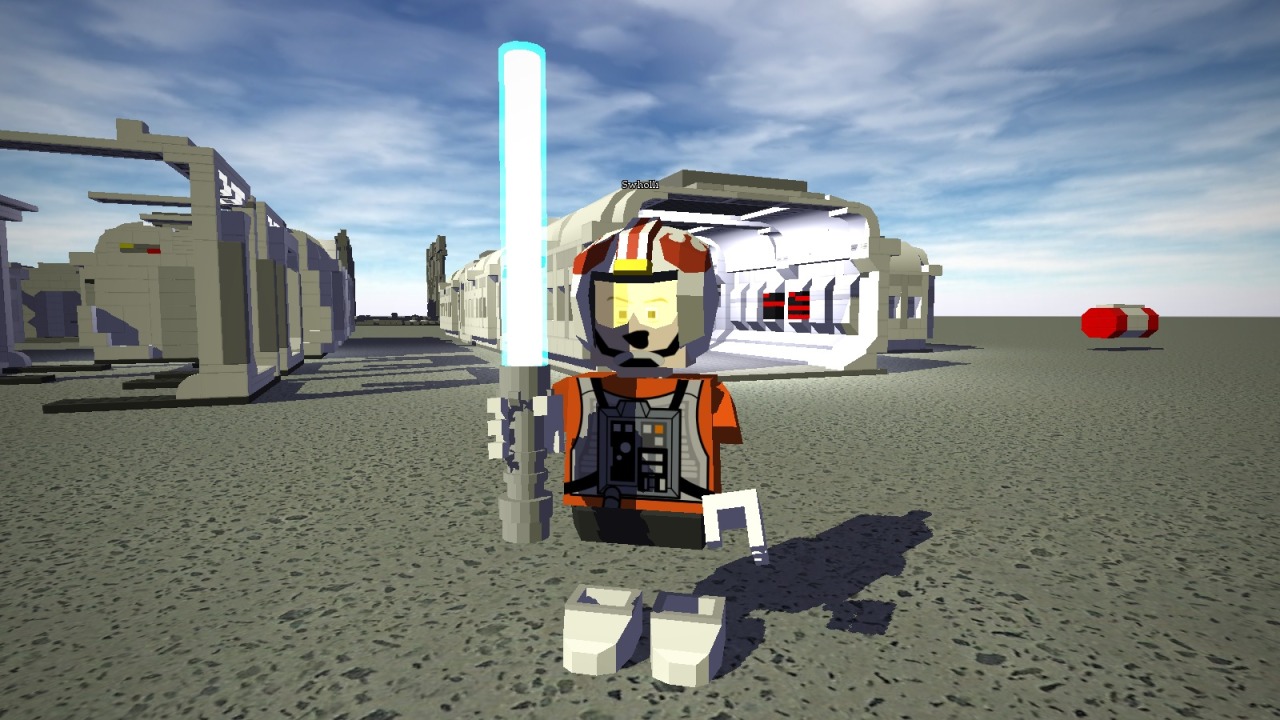 Taking a new direction to the character design, going more “Lego Star Wars” rather than “Swholli just sort of wings it.” 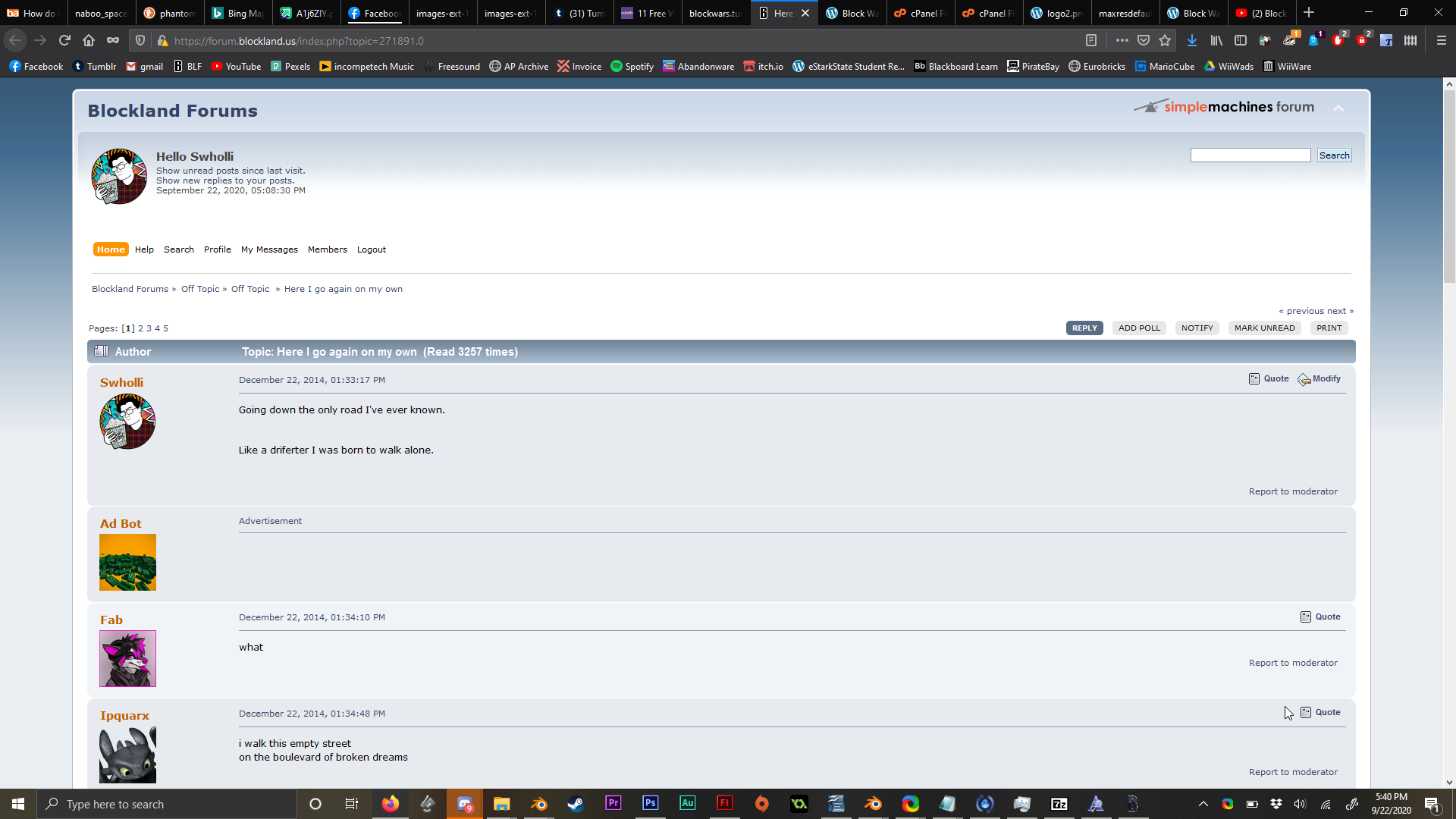 If you weren’t aware, I announced some days ago that production Block Wars has been officially reopened. At least, publicly. In reality, the third (and hopefully final) incarnation of Block Wars has been in my head and on and off being put together by myself and Packer for a few months now, it wasn’t until […] 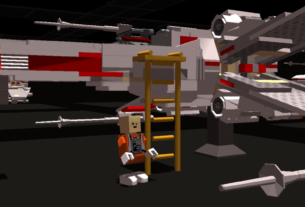 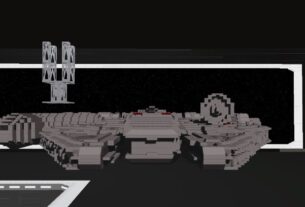 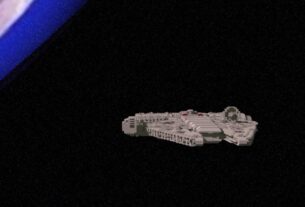 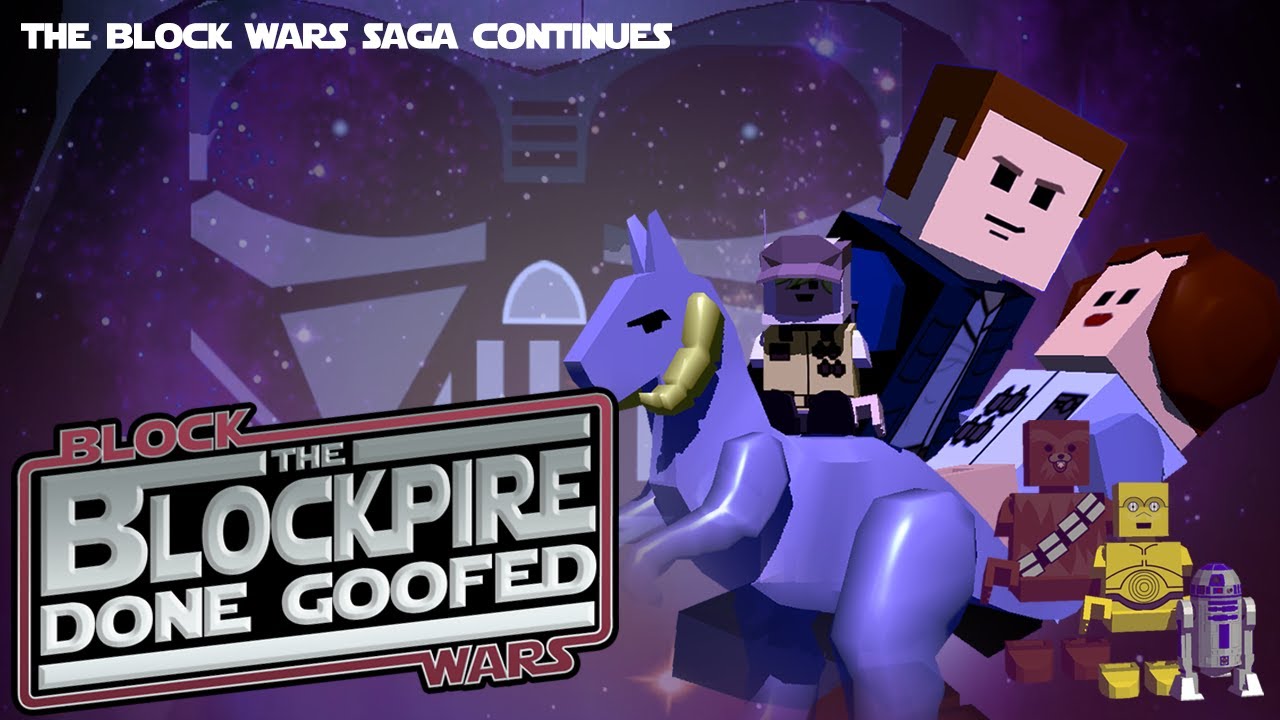 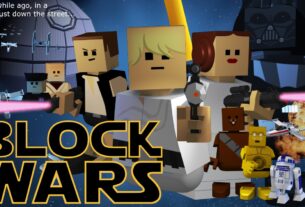 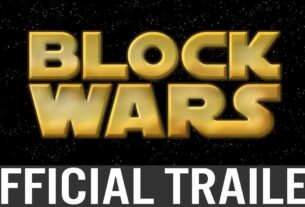 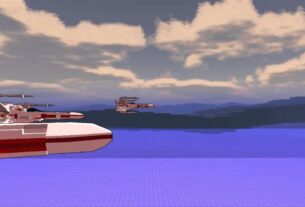